How to Maximize HALT Root Cause Analysis

To use HALT to its best advantage, take a systematic approach to root cause analysis, proceeding from the least destructive to most destructive methodology until root causes are conclusively identified and the failure mode, site and mechanism are categorized. Here’s how:

The crucial first step in any failure analysis effort, information gathering needs to be done in an organized way, using standard nomenclature.

A broad range of NDE methods are available, including:

Destructive Evaluation (DE) is used when information obtained during NDE is insufficient to conclusively identify the root cause of failure.

Sherlock Automated Design Analysis™ software can be used to asses the validity of the failure mechanisms and provide mode shapes and stresses predictions during vibration, provided the vibration loads were sufficient to fail the interconnect and the defects were identified during failure analysis. If not, there may be an issue with the testing procedure.

Combining Sherlock with HALT root cause analysis can be powerful. Contact us today if you are interested in learning more, or check out our Common Mistakes by Electronic Design Teams webinar by clicking the link below. 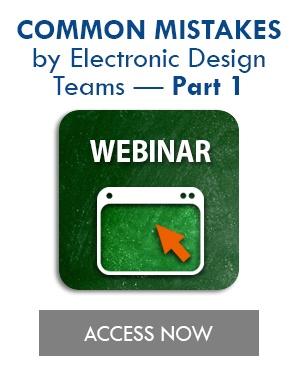